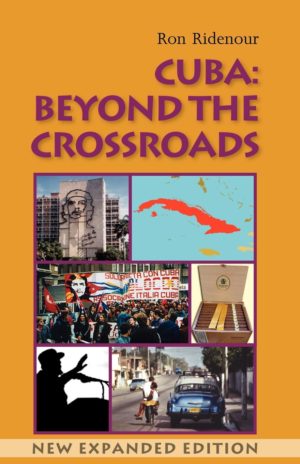 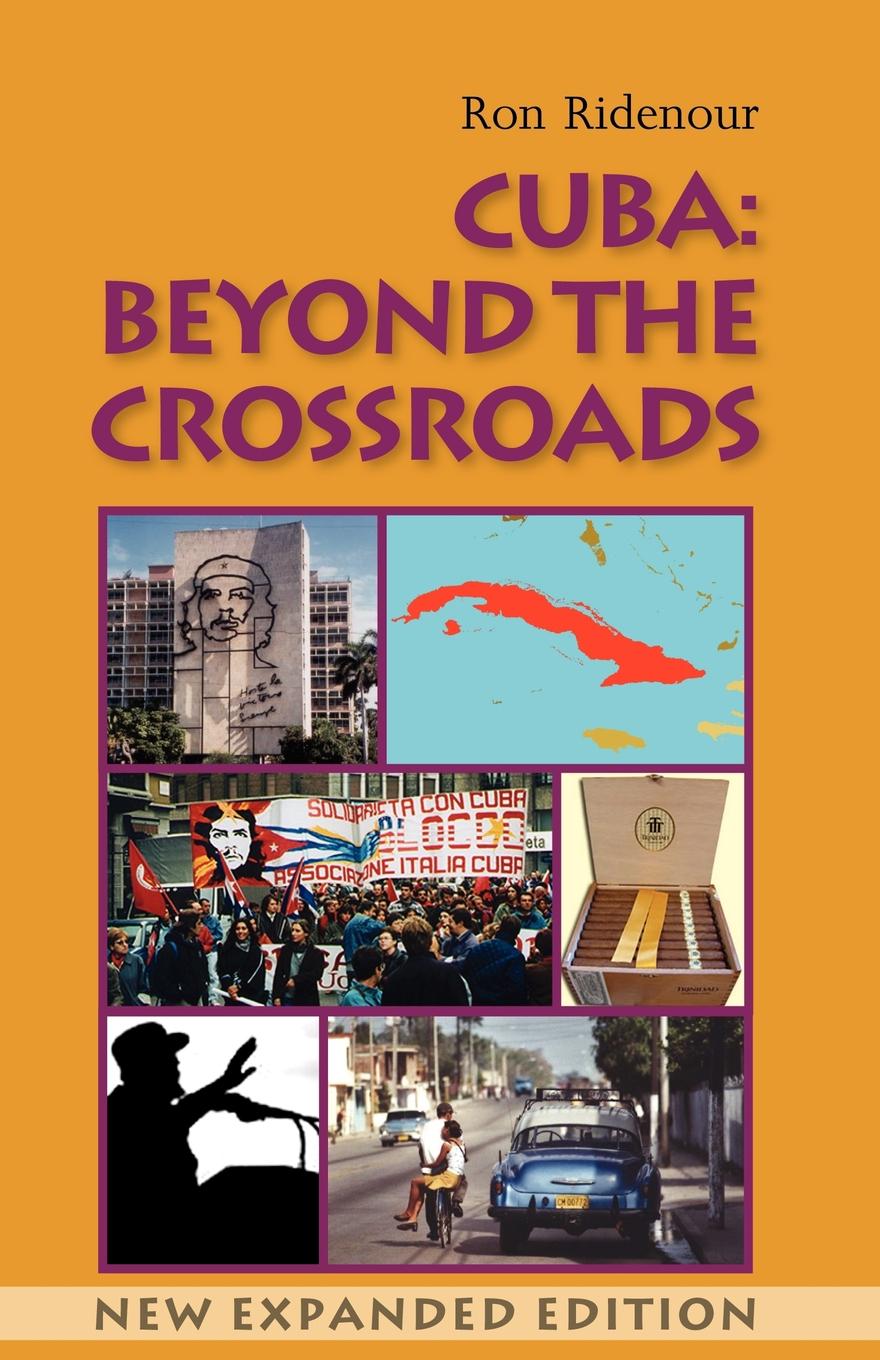 Ron Ridenour, the celebrated writer on Cuban and Central American politics, has published a new expanded edition of his book, Cuba: Beyond the Crossroads. The book has been updated to cover Fidel Castro’s withdrawal from power during his long illness in 2007. His other books include Cuba: A “Yankee” Reports, Backfire: The CIA’s Biggest Burn, Cuba at the Crossroads and Yankee Sandinistas.

A committed revolutionary, anti-war activist, and supporter of the Cuban revolution, Ridenour’s book gathers report and accounts of his extended journey in Cuba in 2006, together with up-to-date analysis of Cuba today. It has already generated widespead controversy.

The selections below give a flavour of the book.

“Regardless of whether of not Cuba has achieved socialism – it is a long process, after all – the Cuban people and its government are more than worthy of our love and support. They have done no harm to the world and they have helped many millions of people in many lands. They have held out against “the enemy of humanity” to quote from the Sandinista anthem. In so doing, they have held out hope for billions of us.”

“The main hindrance to worker control, to real socialism, is the world domination by capitalism and imperialism. The fact that the United States lays but 150 kilometers away is the greatest hindrance. I believe, however, that if the Cuban leadership had had more trust in the working class back in the mid-60s, once US military attacks were turned back and the internal counter-revolution defeated, it would have gradually turned over to the workers significant say in productive relations and in making local and national policies.