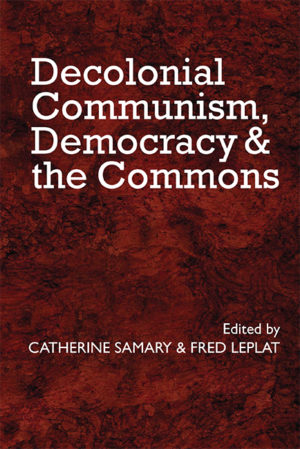 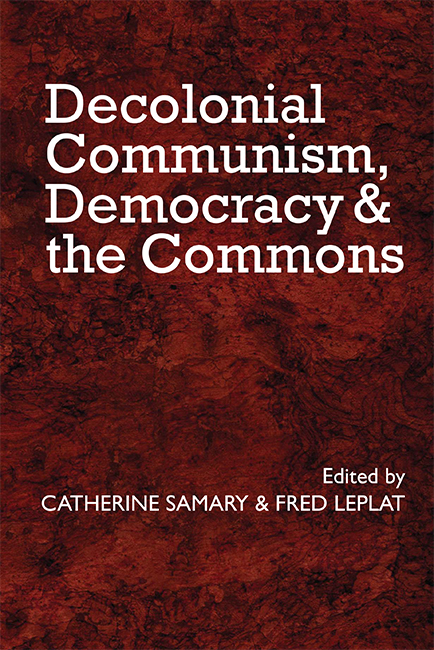 How far did the Bolcheviks introduce a ‘decolonial communism’,  later destroyed by Stalin’s ‘socialism in one country’? Did the Tito-Stalin break in 1948 and the other revolutions transform these objectives? How far did the struggles and debates in the Yugoslavia of ‘market socialism’ in the mid 1960s follow a path towards democracy and the commons?
The contributors in this book review past and present experiences and Catherine Samary reconsiders the debates in the light of current emancipatory thinking and movements.
Categories: International, Merlin Press, Notebooks for Study and Research

Catherine Samary applies an appropriately international and historical perspective to reclaim marginalised traditions of workers control at a very opportune moment.Samary provides an invaluable intellectual resource for the task of carrying through a project of popular control in today’s conditions of corporate and financial rule. Bravo! — Hilary Wainwright, co-editor Red Pepper

Vivid historical memory, global outreach, and emancipatory nerve are all present in this necessary compendium that guides us through our current situation and arms us with heavy intellectual artillery in face of dramatic challenges ahead. Under the guidance of Catherine Samary, whose erudition, perseverance and energy are legendary, she and other authors leave no stones unturned: from October 1917 to the Left’s new dilemmas and imperatives hundred years later, from socialist Yugoslavia and its self-management to the new Balkan rebels, via Prague in 1968, Chile and Portugal in the 1970s, and the 1989 ‘velvet’ revolutions, all the way to the Zapatistas and the worldwide defence of the commons. — Igor Štiks, author of Nations and Citizens in Yugoslavia and the Post-Yugoslav States and co-editor of Welcome to the Desert of Post-Socialism

Decolonial Communism, Democracy and the Commons is a fascinating text.  Discussing the relationship and sometimes the contradictions between commons, socialism and self-management, it helps us to better understand the practice and politics of moving to an ecological society, a society that moves beyond markets and states to create genuine alternatives beyond neoliberalism. — Derek Wall, author of Elinor Ostrom’s Rules for Radicals

GENERAL OUTLOOK
October 1917-2017: From a decolonial communism to the democracy of the commons, Catherine Samary

OTHER POST-CAPITALIST EXPERIENCES
Plan, Market and Democracy: the experience of the so-called socialist countries, Catherine Samary
The law of value in relation to self-management and investment in the economy of the workers states, Ernest Mandel
Building socialism in Cuba, Samuel Farber

SUMMING UP AND FURTHER DEBATES
Chile and Portugal in the 1970s: the left, nationalisations and ‘workers’ control’ in the revolutionary processes, Franck Gaudichaud & Raquel Varela
Latin America: state, popular power and class struggle, Franck Gaudichaud
Eastern Europe: revisiting the ambiguous revolutions of 1989, Catherine Samary
The struggles for the commons in the Balkans, The Balkan Forum Commons Working Group
Feminism and the politics of the Commons, Silvia Federici

Take the power to change the world