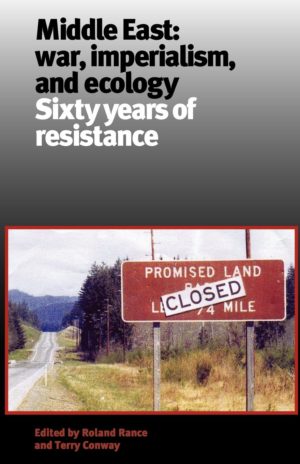 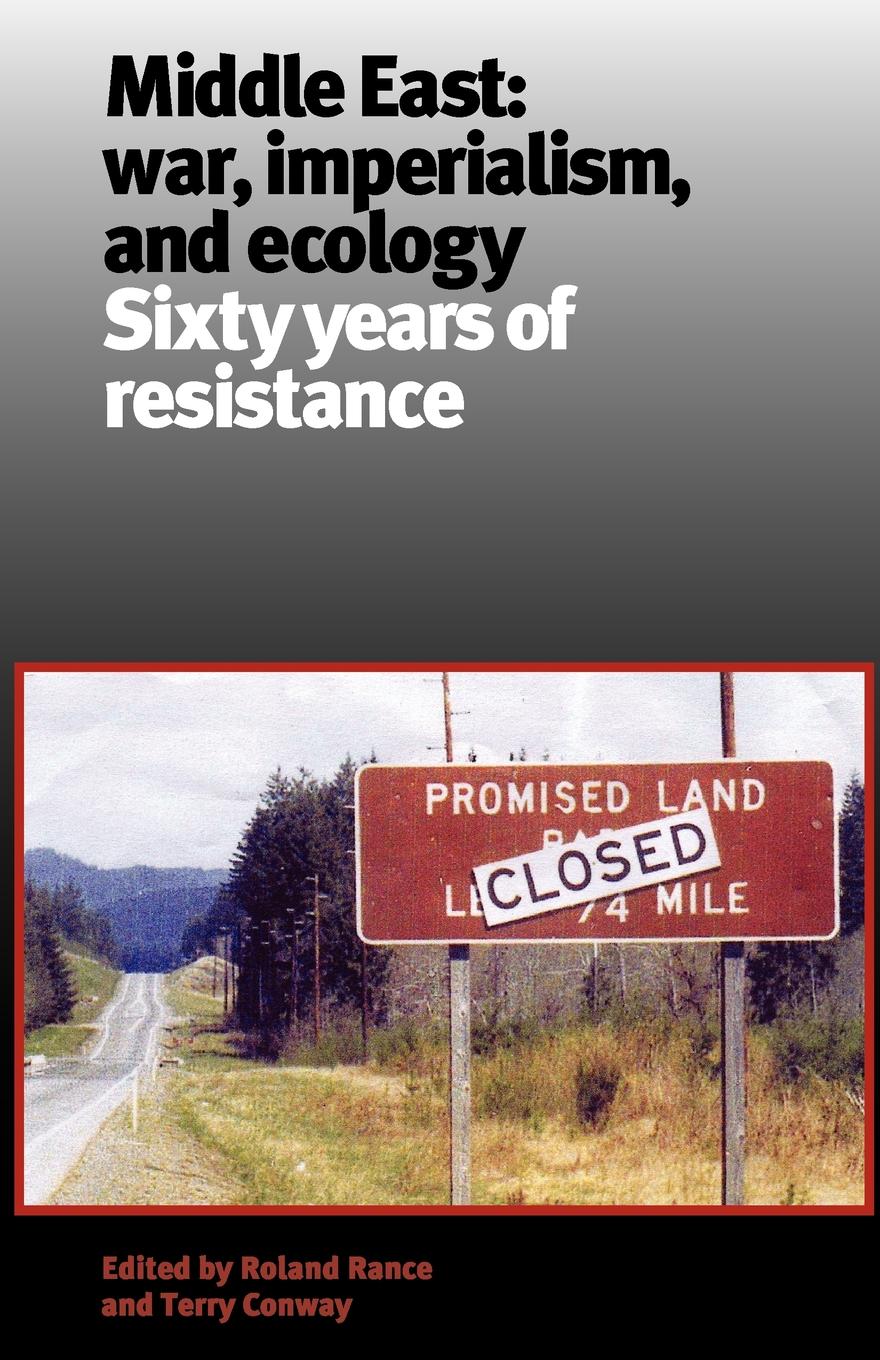 How was Palestine destroyed? Did the great powers create Israel? Why has Lebanon suffered war after war? What role has religion played in the Middle East? When did the region become the hub of the world’s ecological crisis? If you want answers to any of these questions, then you need this book.

Since the Second World War, the Middle East has suffered a seemingly unending period of war, foreign domination, environmental devastation and mass resistance to the region’s ruling classes. In this book, that resistance speaks in its own words.

Roland Rance and Terry Conway have gathered together some of the most powerful articles written in the last sixty years by socialist, ecologist and anti-Zionist activists across the region.

The topics in this book include: . The legacy of 1948, when Israel was created . The destruction of Palestine . Lebanon’s experience of war after war . Iraq’s devastation . The Zionist context . The contradictions of religion . What the ‘New World Order’ meant for globalisation, the environment and Zionism

THE EDITORS – Roland Rance has been a socialist activist in Israeli, Palestinian and British politics since the 1970s. He is a former editor of News From Within and Return Magazine, and is the convenor of Jews Against Zionism. – Terry Conway is one of the editors of Socialist Resistance and also of International Viewpoint. She is a leading member of the Fourth International, the world socialist organization founded by Leon Trotsky in 1938.