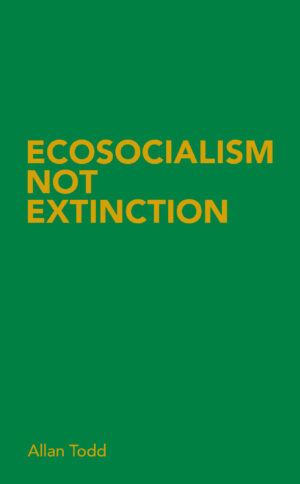 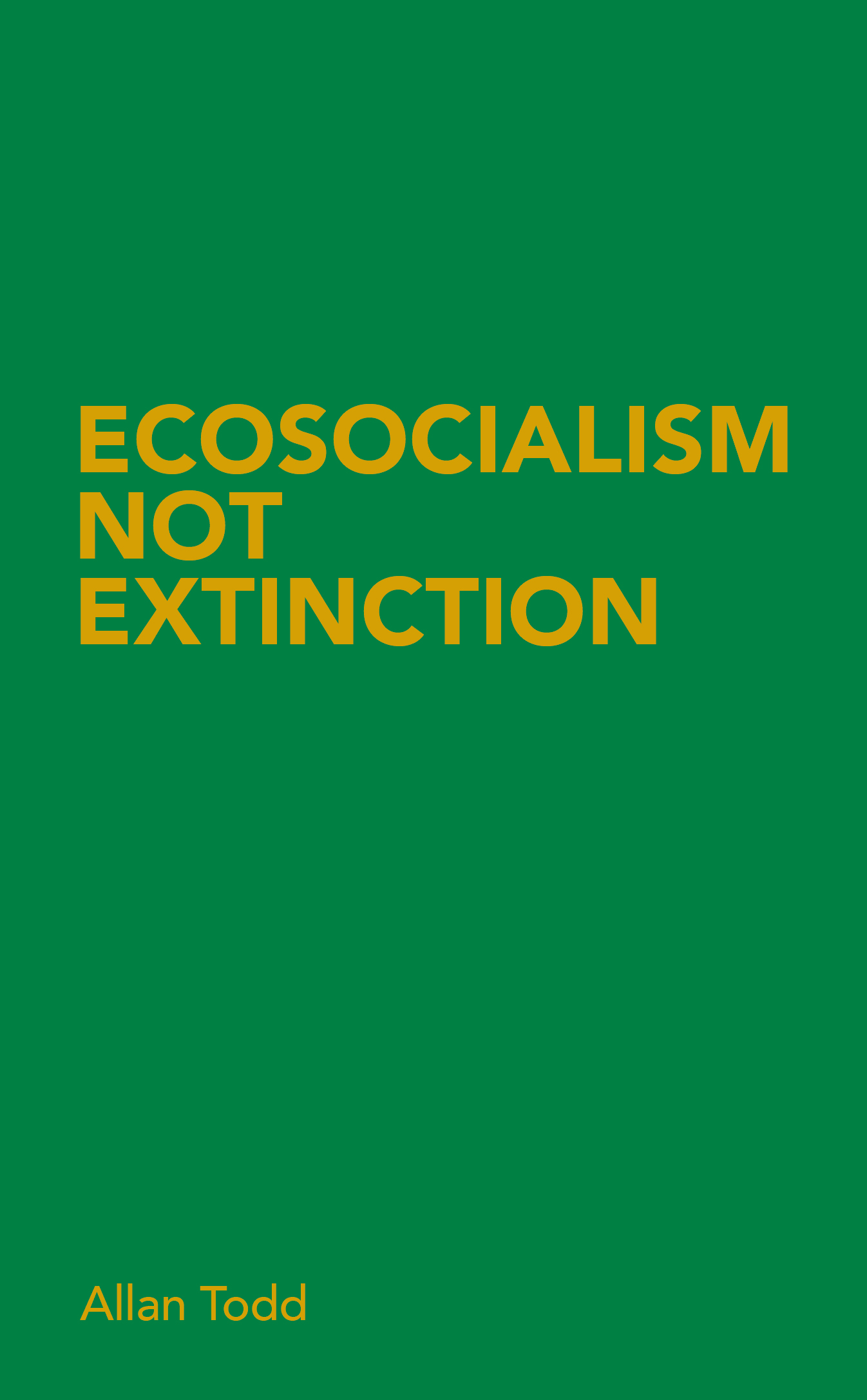 The planet is facing an existential crisis. Modern humans, in particular under capitalism, have being doing irreversible damage to the ecosystems. An exit strategy from fossil energy and intensive animal agriculture is urgent. It must be based on a socially and economically just transition to renewables and a completely new relationship with the natural world. The current rate of growth of the global capitalist economy – which doubles every 25 years – is completely unsustainable on a finite planet. A powerful mass movement is needed now to win urgent mitigation measures to defend the planet. But capitalism may only be able to save the planet with a form of barbarism because of its insatiable greed for profit. We therefore also need to fight for system change towards an ecosocialist society if we are not to face extinction. This book is an introduction to Ecosocialism and how to fight for it.

ABOUT THE AUTHOR
Allan Todd is a climate and anti-fascist activist, and has been active with Greenpeace and XR. He participated in the anti-fracking protests at Preston New Road in Lancashire, where he organised the ‘Green Mondays’ from 2017 to 2019. Allan is a member of Anti-Capitalist Resistance and of the Left Unity National Council. He is the author of Revolutions 1789-1917 (CUP) and Trotsky: The Passionate Revolutionary (Pen & Sword). His next book is Che Guevara: The Romantic Revolutionary.