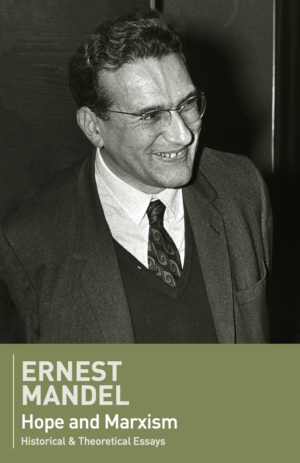 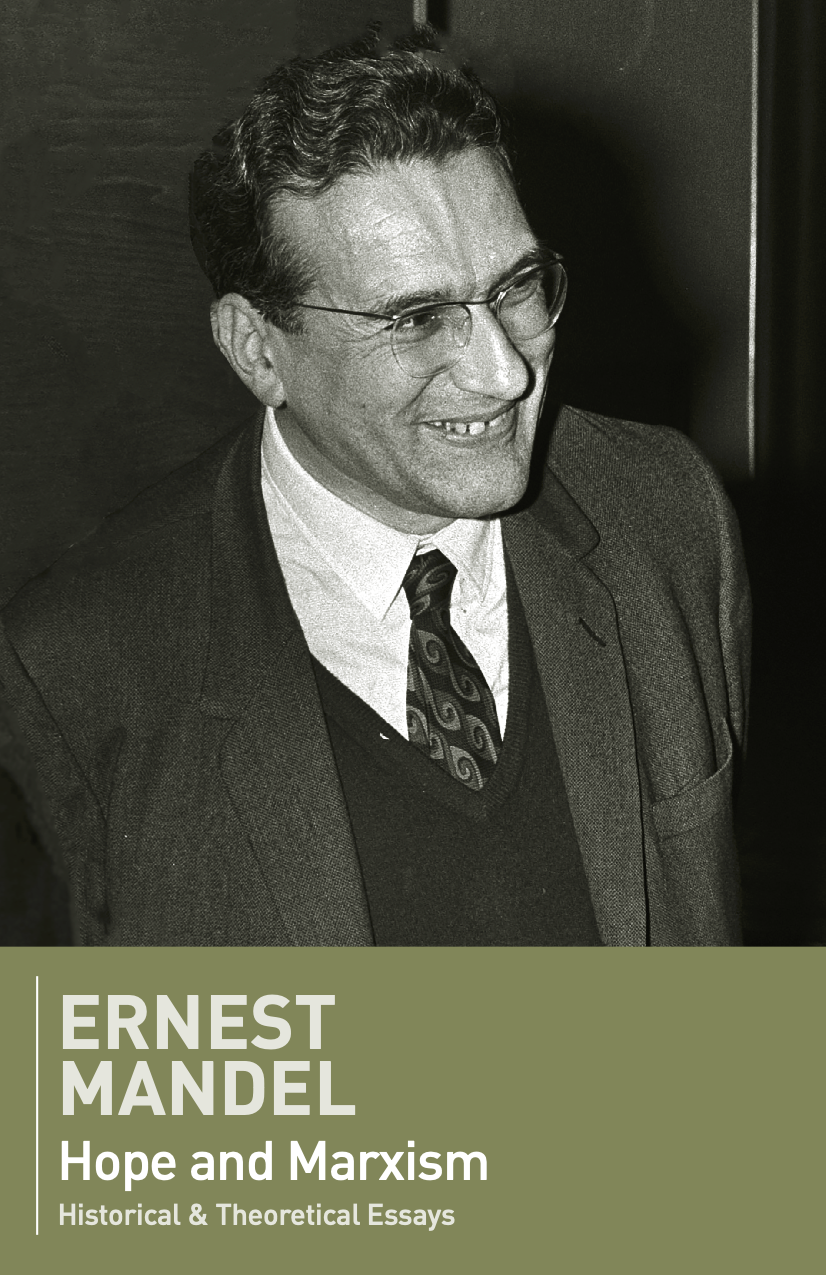 This book collects essays exploring Marxist theory and history. Most of the texts are newly translated. Essays include historical examinations of Rosa Luxemburg’s place in the German workers movement, the development of the bourgeois state, and of the roots of Nazi violence. Other chapters discuss Marx’s notions of progress, alienation and emancipation, Luxemburg’s views on political economy and political strategy. Also included are engagements with Ernst Bloch, analytical Marxism and Althusser, as well as a pioneering essay on Marxism and ecology. Together, the texts in this book demonstrate Mandel’s use of an open Marxism to investigate theoretical and historical problems.

Hope and Marxism: Selected Theoretical Essays is the third in a series of selected writings by Ernest Mandel. The first volume is Introduction to Marxist Theory and the second is Marxists Against Stalinism (A debate with Chris Harman with a Preface by Paul Le Blanc).

Ernest Mandel (1923-1995) was an activist as well as a theorist, and a leading figure in the Fourth International.  He is perhaps most widely known for his economic analyses, presented in Marxist Economic Theory (1968), The Formation of the Economic Thought of Karl Marx (1971), Late Capitalism (1975), Long Waves of Capitalist Development (1978), as well as his substantial introductions to the three volumes of Marx’s Capital.

Published by
Resistance Books, London (resistancebooks.org) and
the International Institute for Research and Education, Amsterdam (iire.org)