Revolution and Counterrevolution in Europe from 1918 to 1968

Revolution and Counterrevolution in Europe from 1918 to 1968 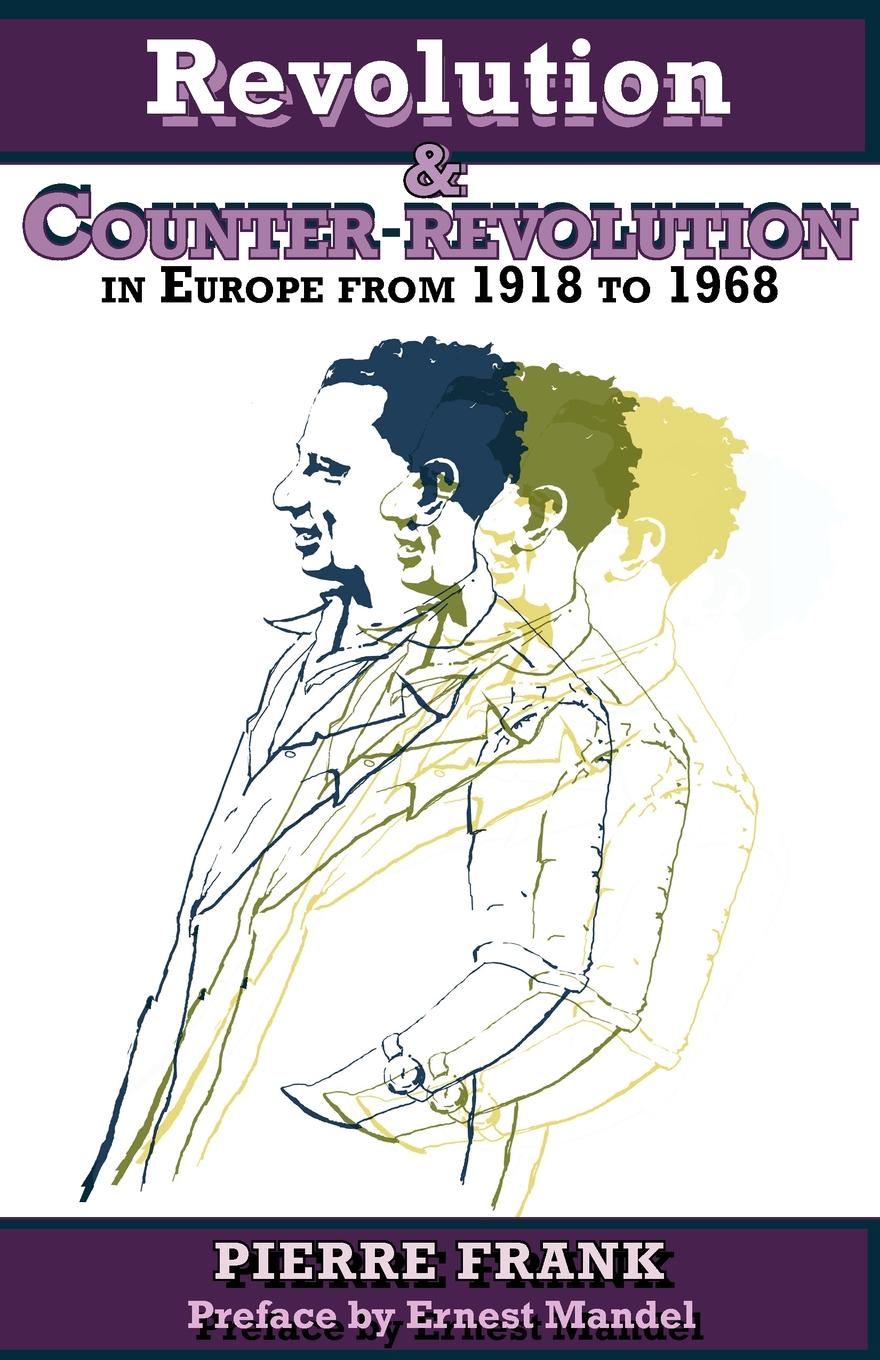 By Pierre Frank with a preface by Ernest Mandel

Between 1918 and 1968, the forces of revolution and counter-revolution fought a ceaseless battle over Europe’s history. In Germany and Spain, the Moscow-led communist parties led the revolutionary movements to disaster. In the decades after the Second World War, democracy was regularly threatened by right-wing movements which aimed to dramatically constrict democratic rights. This ‘Bonapartism’ continually threatened democracy in France until the 1968 worker- and student-revolt destroyed the foundations of Gaullism.

In this book a participant and political leader within the revolutionary movement gives his perspectives on those struggles. A biographical note by Ernest Mandel, which introduces this volume, explains how over six decades in the workers movement Pierre Frank became perhaps the best-known anti-Stalinist revolutionary in France. He was one of the first to be arrested during the crisis of 1968, when the French section of the Fourth International was banned.

Pierre Frank was secretary to Leon Trotsky in the 1930s, a central leader of the Fourth International from the 1940s and, until his death in 1984, editor of its French-language theoretical journal, “Quatrième Internationale”. His best-known books are “The Long March of the Trotskyists” and “Histoire de l’Internationale Communiste”, a chapter of which has been specially translated for this volume.